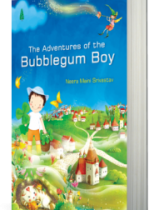 A Chapter from The Adventures of a Bubblegum Boy

Another dream. Another prophecy to follow. Bob woke up, finding himself all alone in Candyland. He had no choice but to yell out “Is anybody there?” Bob was engulfed with fear and he eyes turned misty. He remembered mom and all her irritating commands, almost yearning for them now…After all, Bob was not the macho man he had thought himself to be. He eyes filled with tears at the thought of being alone… The tears were large and heavy and rolled down Bob’s chubby cheeks swiftly, falling on the waffle ground. Suddenly as if with the touch of her tear water, the candy trees shook, then the marshmallows, then the nutties on the path. Bob felt something move in his environment. He looked around.  Slowly the sound of chatter came in… he wondered who was around besides him. Then as he stared at the tree, it changed slowly till the face was in full form, the candies hanging from the branches began dancing with their active limbs. He glanced around at the marshmallow fields and they were swaying, some waving out their arms.  The chocolate stream too splashed its arms about, the candy floss clouds nodding their fluffy heads, smiling down on Bob. Where was Bob? 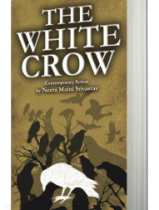 A Chapter from The White Crow 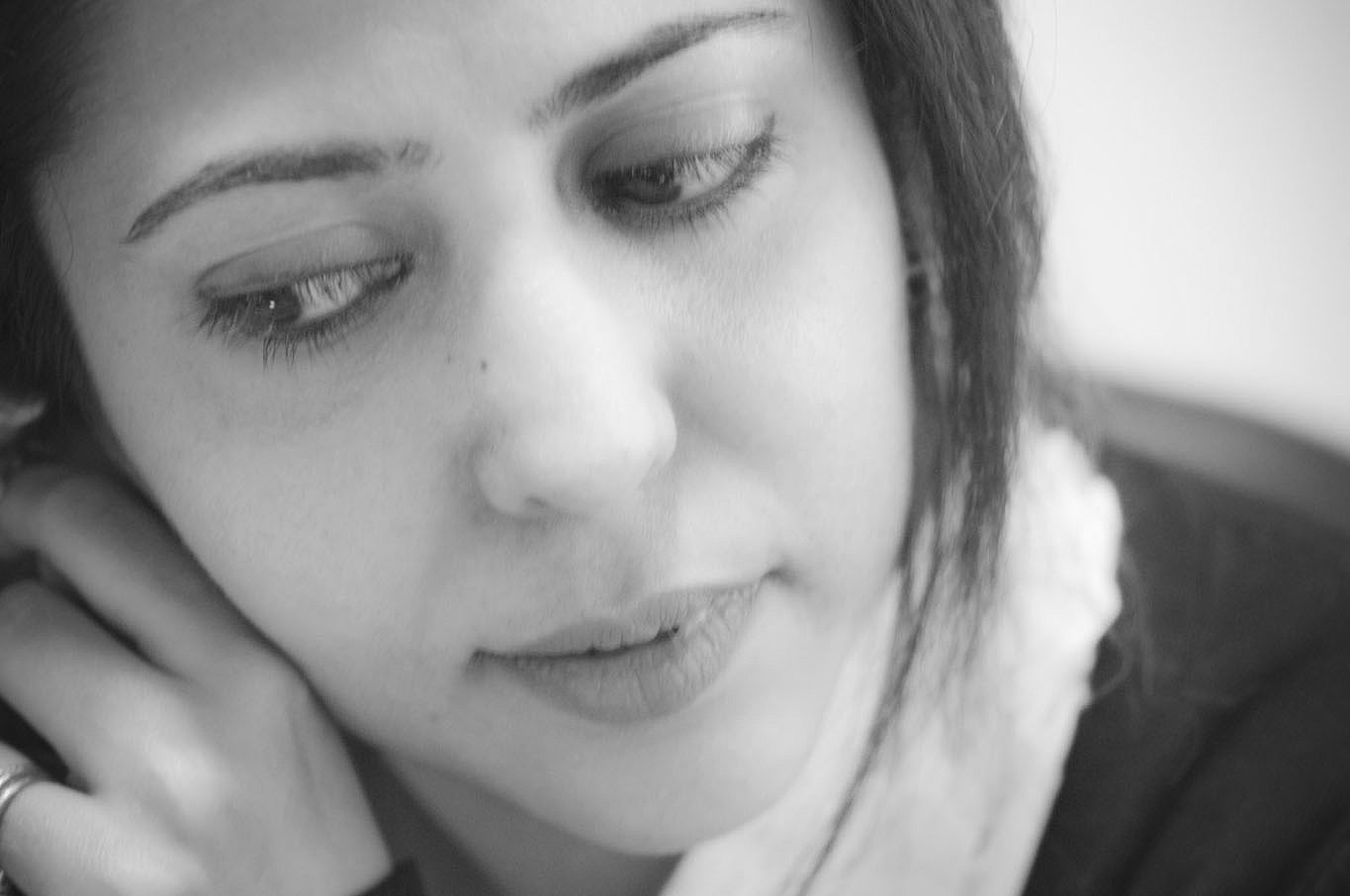 'Sabbaticals are the most fertile periods of creative and human growth'

Neeraa Maini Srivastav is a writer and an advertising professional of Indian origin, born and brought up in Mumbai. A distinguished student, she completed Masters in English Literature from Mumbai University. Neeraa drew her creative inspiration from being around the literary greats which continued with her professional years as a senior creative personnel in reputed agencies like Lintas (now Lowe), Saatchi & Saatchi, Mudra to name a few. The compelling need to express has made her contribute her creative sensibilities to India's largest movie production and media houses such as Mukta Arts and The Times of India. From writing for building brands to feature stories for newspapers and magazines, she is now making a foray into screenwriting for both television and cinema. Neeraa's avid interest in new age spirituality and metaphysics makes her live the adage 'I create, therefore I am'. You can find her walking somewhere, chit-chatting with her characters from her next book...